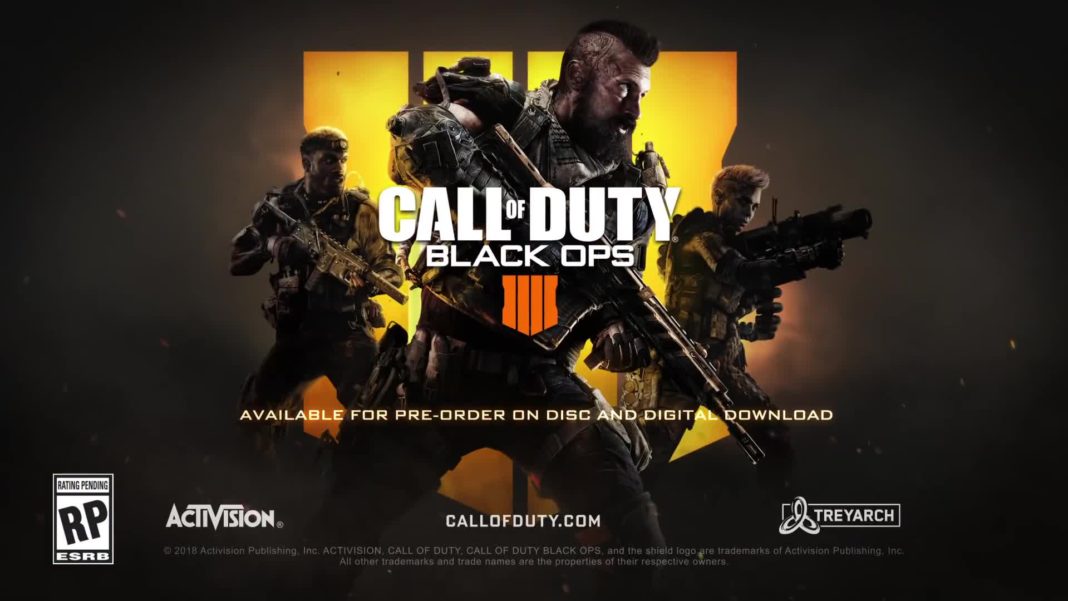 Changes in Black Ops 4, Heading back towards the roots of the series

Over the past decade, we had seen lots of changes in Call of duty series. Though some could not hit the nail over the years the developers always wanted to indulge with something accordingly the fashion of the game and taste of the players. But, Call of duty series has been in hot waters either it be with the futuristic settings, or with not hitting the grounds of the series. But, in this underserved flak, I have been a constant supporter of the series and appreciated their effort to say fresh in every year.

We have seen lots of changes in the series starting from the visiting the modern day, to World War II, Vietnam addition, and various futuristic settings.

In last year, we saw the game getting more criticism, and most of the critics were insisting about the wrong decision of releasing the time square of the game. But, whatever the reasons, the game could not get what we were expecting commercially and critically. In my opinion, the audience was sick of futuristic warfare, as consecutively three games of the series hit that thing. But with the Call of duty black ops 4 we are seeing the heads nodding positively and there is a good response from the players.

So, the updates in the game are like an attempt to ground the game in a way what Black Ops II did not. This latest in the series omits the players to double jumps and heads; it is on the back to the basics. And the futuristic agility powers of the game may have been skipped, the generic new future settings remain in the game.

But what was the thing from which the people the players were sick off? It was the rocket booster which creates hurdles for them or the storyline of the game and near-future aesthetics?

I think it was the latter part which creates hiccup for the players to get their hands on the game.

But, the rapid movement capabilities what they brought in the game was a most mesmerizing thing ever

You know they drop the most interesting thing of the game, the movements and preserve the most hectic thing the story of the game and near-future aesthetic capabilities.

But the game does not seem to slow down, but this was what we have been expecting from the series. But, the developers were expecting something mind-boggling will happen, which actually could not happen.

In this game, you cannot wall run like you did in Advance warfare, Infinite warfare and Black Ops II.

In the demo we have seen the game still in the game, the maps are just good for tracking, and it matches are just as fantastic as they were before.

The health Pack system of the game is more moving towards the battlefield, Fortnite, and PUBG.

This is one of the biggest changes in the black Ops 4, the removal of health packs and regenerating the health.

This health system was launched in WWII campaigns, and multiplayer gets it back to the standard. The Black Ops 4 goes all the way around and brings tweaks to multi-player.

But in my opinion, it should not be removed, with Black Ops 4 speed and high impact weapons; you cannot stay very long healthy. So, with this, you got no chance to heal before you killed in the high-speed weapon game.

The tactical improvements in the game, what you can say the specialist or individual skills, like barbed wire and deployable barriers; these are less notable what expected.

Black Ops 4 is heading back towards its predecessors than expected, which is not that bad in my opinion, it is always good to turn the head towards the roots of the game. The only reason the game is famous for, its gunplay, which is not different in Black Ops 4. 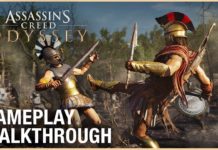 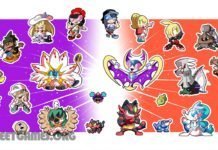 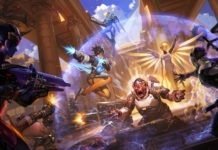 Admin - May 30, 2018 0
We use cookies to ensure that we give you the best experience on our website. If you continue to use this site we will assume that you are happy with it.Ok