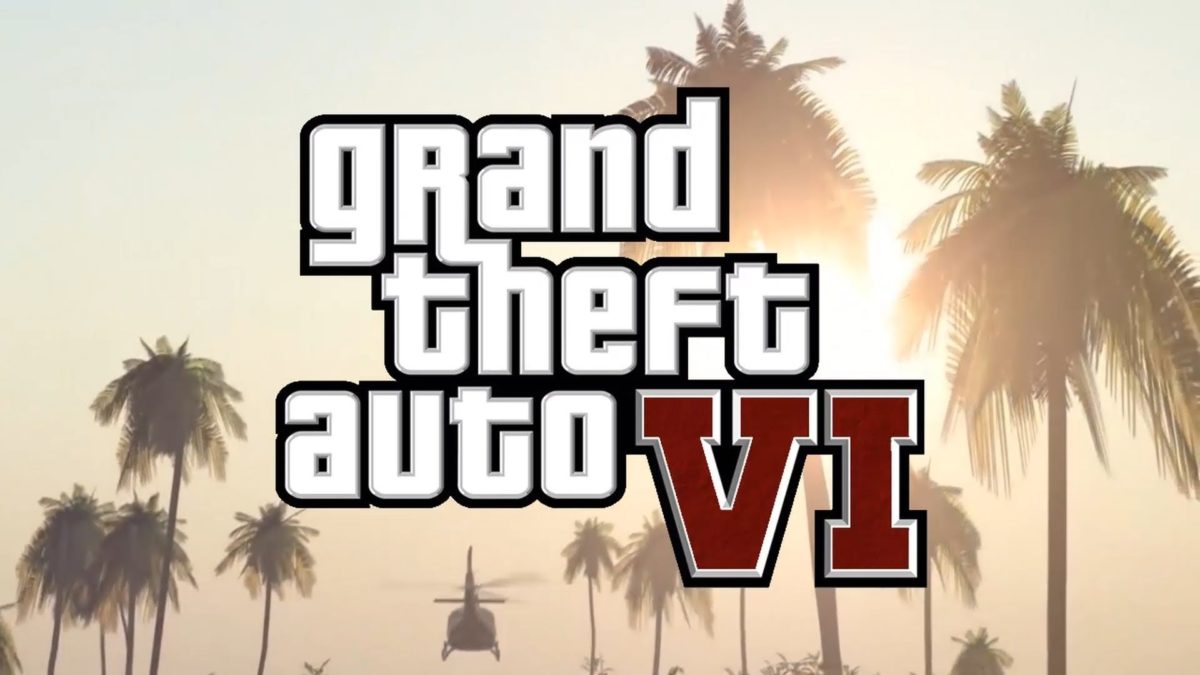 GTA 5 is one of the bestselling games of all times. There can be many reasons, why the game is so popular along with the content. There can be on-going online GTA support and arrival of the games on a huge number of platforms. Arriving the game for PC, made the game stand out, and brought new waves. The popularity of these game shows that there are huge expectations for its sequel and people are really desperate to get the game in their systems.

But the arrival of Red Dead Redemption 2 coming to PS 4 and Xbox one this year, has pushed the release of GTA 6 one or at least two years far.

Believe me there is no such official confirmation of the release date of this game. And again, the release of Red Dead Redemption 2 has made the game pushed at least one year.

According to the sources, GTA 6 will take place in more than one locations Like Vice city and South America.  And Miami will remain the prominent setting all over again.

There is news that GTA6 will feature the series’ first-ever female character, which is a great step forward.

So, there is news about releasing of the new console of Sony PlayStation 5 and next hardware console by Microsoft also. So, there are chances GTA 6 hit the ground in 2021-2022.

GTA 5 was the first in the series of the games, which features more than one protagonist. And the final game ended up with Deranged Trevor, Franklin, and Michael.

While the reports do not state whether there will be more than one playable character for the single-player section of GTA6.

But there is news that in the very first time, there will be a women character in the lead role.

GTA 6 Wish list, the thing we want to see in GTA6

Every single GTA game has had strong male character. Either you talk about Franklin, Trevor, and Michael. Now, it is about Rockstar games to show strong female character in the game.

Though there was women lead supporting character in GTA 3. But, a female character was no more in the lead role.

And the sexist attitude towards women has also been criticized in the game.

But, now for GTA 6, there are hopes of having 15 different locations.

It will be refreshing to add new cities in GTA 6, you should imagine GTA game in Chicago, Philadelphia, and Washington.

You might have seen first-person shooter option in GTA 5. It is a great option to experience and it is great that Rockstar has made it possible to play the game in the first program.

Though there is no official confirmation of releasing the game. There was news that GTA 6 Going to hit the floor in 2019. But, all of sudden all changes when The Know claimed that inside source has told it that GTA 6 coming in 2021-2022.

The game is coming under the name of Project America.

There are no obvious reasons for having Project America name for this GTA6, but many people speculate, in the game player will be flying between the US and South America. Though the majority of the stuff will take place in the former.

Without of official confirmation, the rumors are still rumors.

The most important and impressive assertion heading towards GTA 6 was released by The Know. Famous YouTube channel, most of the time, they told precisely what is going to happen.

So, they said, an insider of GTA 6 team has confirmed that the next installment of GTA series going to hit the floor in 2021/2022.

No one does know what and will be new in GTA 6, but there will be some great ideas, for sure.

I know that is not enough, and there is no confirmation of any news what we have shared in here. It is certainly a snippet of some solid information which is direct from the source.

Benzies the CEO of Rockstar went one saying that

“We have 45 years of experience, which is worth for a project to roll out; we will pick the right idea for the right product.

London will be the only non-US location in the game, and this is the only news what has been confirmed by the CEO of Rock star. 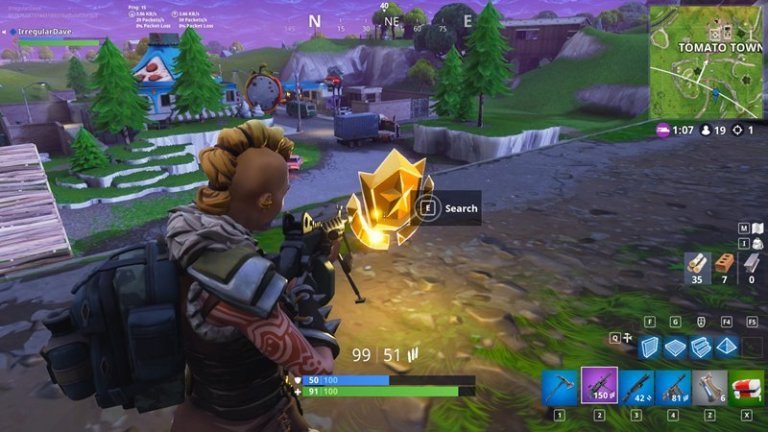 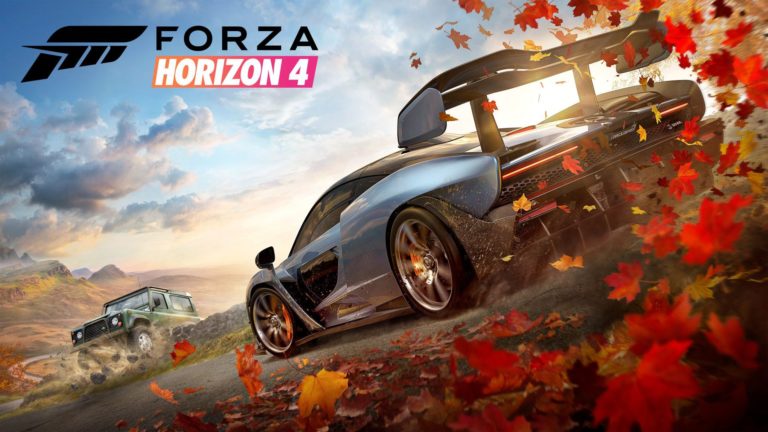 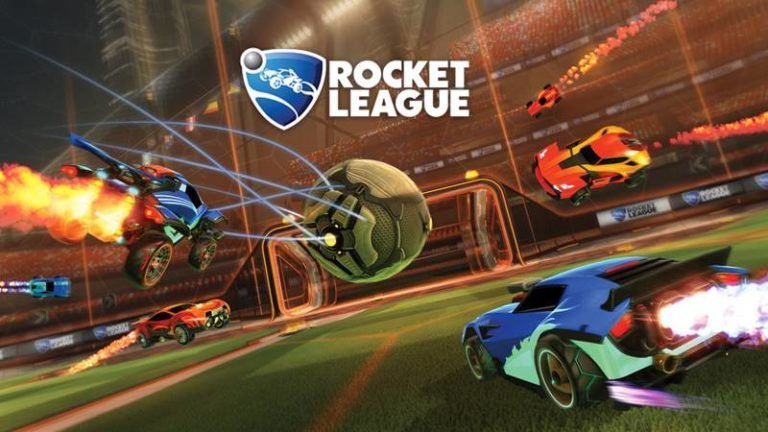 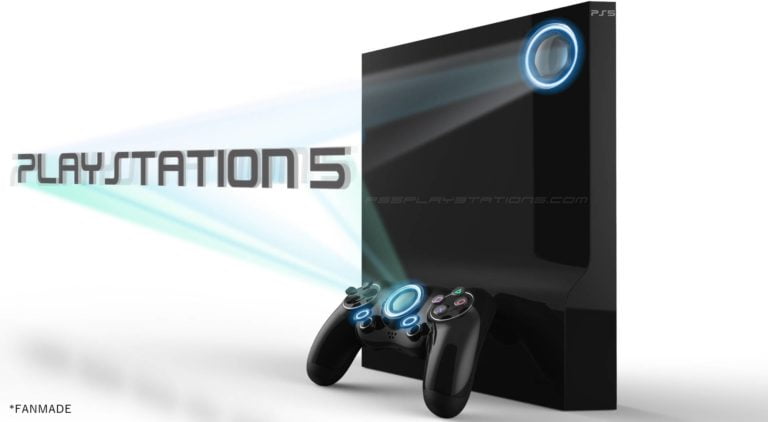 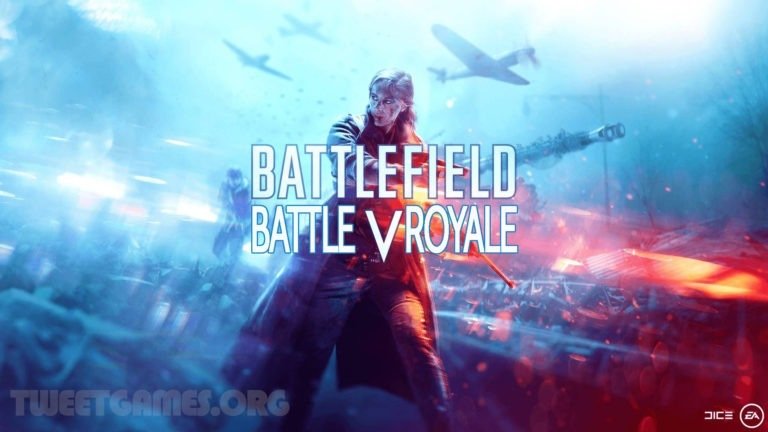