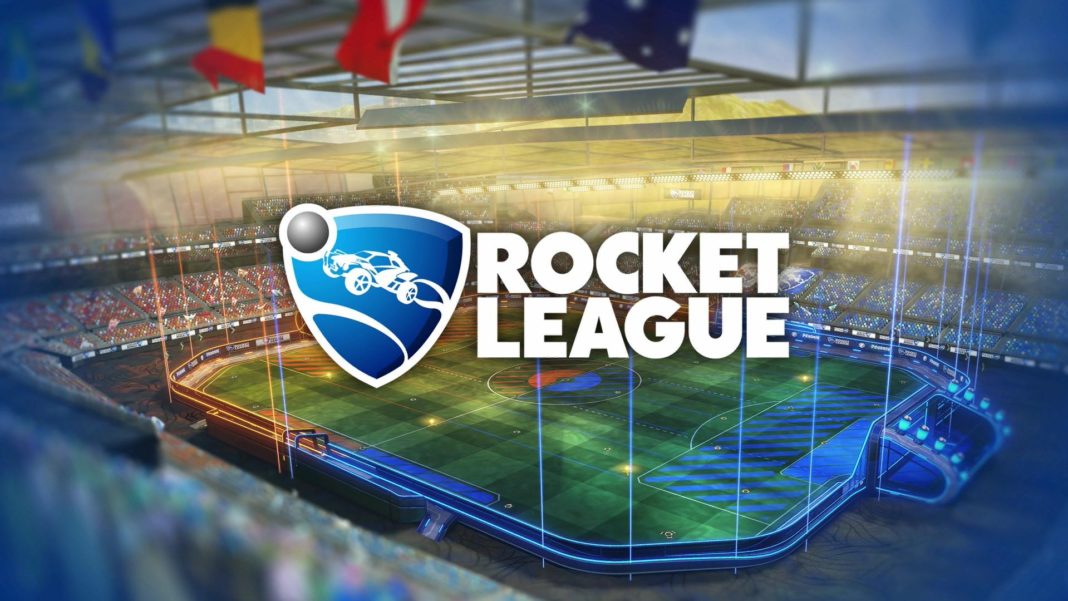 Internet was full of the speculations regarding the follow up of the famous game based on soccer-and cars hybrid. The hardcore fans were eagerly waiting for the third-anniversary of the game, as the game was launched on 9th July 2015. We were mulling over either the developers are interested in making the sequel of one of the popular game, but there is nothing on the cards relating to this.

Rudy, who joined the Psyonix earlier this year, explained the futuristic approach of the game. He added, the current model the developer is using with Rocket league is enough to take us into the game, and the game surely will sustain in future, and we do not need anything such like Rocket League t 2 anymore.

The game was developed and launched by Psyonix, back in 2015, and this game and brought the developers into the spotlight.

It is to be noted that Rocket League cracked the previous numbers of the hit games, and it is considered as one of the best soccer-car hybrid games one can play cross-platform.

Though, while playing the game on PS4 and to connect with the PC or Xbox was creating problems which will also be addressed in the summer updates.

The game has 6-7 millions of monthly players, along with the cracking number of 45 million registered players.

In an interview conducted by Gamespot, Rudy added very positively regarding the game progress. He found the approach he and the team are taking is highly in favor of the players and hardcore fans. Though the decision of not making the next follow up of the game may annoy you, we are very sure; the future of the game is in safe hands.

We got nothing big innovation, which could be added into the game, to make it highly appreciable as of now, and if we were up to anything big innovative, we would happily jump to the sequel of the game, and Psyonix will continue developing the current Rocket League.

“That is preferable to do, in the game-as-services, we can cash the popularity of the game, and can achieve big success, and the most valuable thing in our game is our fans.

I do not know what I would do with the rocket League 2; I would rather do more to expand the existing Rocket League. The game is doing very great, there is a lot ahead, and yeah, we got no plans for Rocket League 2”

The summer update is yet to come for the cross-platform friends and parties support between different consoles.

And yes we mentioned the PS4 version of the game does not support the cross-platform with Xbox one and switch, which also be addressed very soon according to Rudy. 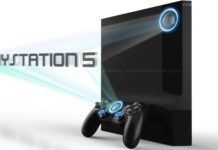 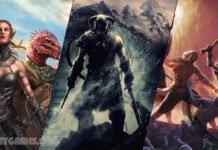 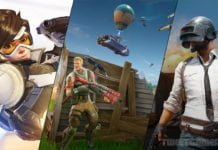 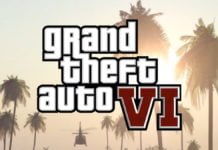 Admin - June 30, 2018 0
We use cookies to ensure that we give you the best experience on our website. If you continue to use this site we will assume that you are happy with it.Ok