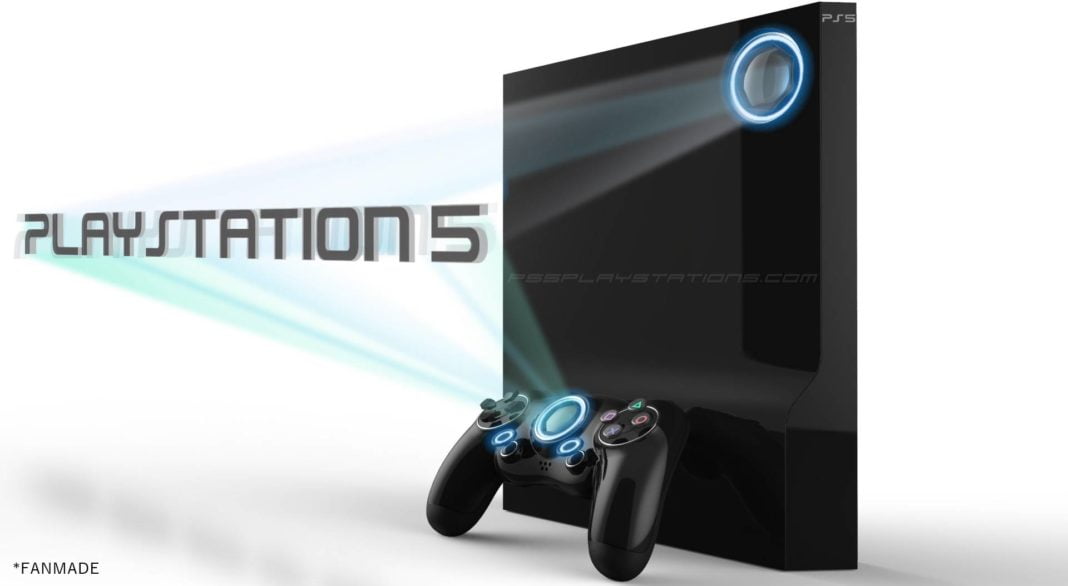 If you are a game geek, you know there are rumors and speculations about PS5. Though, PS4 and PS4 pro still selling great for Sony. But, it now has become almost 4 years after the original Console’ release.

Sony itself did not reveal anything, there is nothing about the PS5 release, and even Sony did not confirm if they are stepping into the new console’s release. In this guide, we will wrap up all the rumors and speculation.

No doubt Microsoft’s Xbox One X has made its marks when it comes to competing with the biggest competitor.

Sony has not made any official announcement regarding new console’s releasing date. They may want their users to be surprised with the release date of PS5. I think this would be the sensational news when the one of the biggest game console hardware find new stuff to offer their users.

Two leading analyst believes that in 2018 Sony will announce the launch of PlayStation 5. The date can be last quarter of 2018.

But, there is so much hasty in making and releasing the new hardware for the playing video games there are plenty of new exclusive games in the works.

There are rumors that Sony has already sent PS5 dev to third-party game developers.

Assuming that PS 5 is already in the development phase to some degree, when the biggest giant theoretically releases the data?

If we are going to accept the claims of Industry analyst, the date could be as soon as 2020.

Though all this is theoretical, it almost has become 5 years of original release of Play Station 4. But, there is no lowering in sales of Play Station 4. Though, XBOX one X sales are greater than Sony’s product, which was released in Nov 2017, and was the latest product in the same niche.

We have recently made it possible to spoke with the different analysis related to PS5 releasing data. Most of them were convinced, that Sony is trying to get the new product on the grounds as soon as possible. But, no sooner than 2019-2020

And some were convinced, the product will never hit the floor of the market sooner than 2021, as PS4 already doing the job. And there is so much stuff out there, which can hit the nail right on the head.

If Sony going to make the release of PS5 in the first half of 2020 it would be a great surprise, there may be a good reason for it.

Is 2018 is the release date of PS5? No, it is not going to happen, unless Sony going to keep the biggest secret of all time. It is possible but highly unlikely that the PlayStation 5 going to hit the floor in 2018

Is Sony making the release of PS5 in 2019? It is possible but in the opinion of most of the analyst, it should not be sooner than 2020.

Microsoft XBOX One X has surpassed PS5 when it comes to sales.

And there are speculations this only thing has made Sony move slightly faster to release ps5.

What games Could PS5 Launch with?

When we think about what games theoretical PS5 could launch with, we need to think too far to get the answer to it. We need to find what games are still at the last year away from the launching, two games Seth Stranding and The last of US part 2 comes to our mind.

Though both the games still are in the development phase for PS4, there are chances they could launch along with PS5 Sony’s latest console.

The last of us was developed and launched for PS3, and it was just a few months before of PS4.

And on the other hand Death Stranding can take as much time as it could take, as we have seen there is no gameplay as far now. The script of it is in writing phase, and it will take months to get a completion.

What will be the price of PS5?

We assume that PS5 going to release in 2020, the next question that comes to our mind, what will be the price of it?

Will it be expensive than PS4?

You need to know what the original price of PS4 was when it was released back five years ago?  The PS4 first launched price point was $399 back in 2014. But, later on, the product was released with some reduced price of $299.

By having the price of Xbox One X price in mind, we must say the firm would go for the expensive ever price of $499-$599. 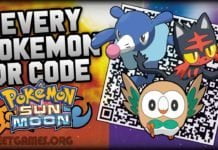 Battlefield V close alpha test ended, next due at end of...