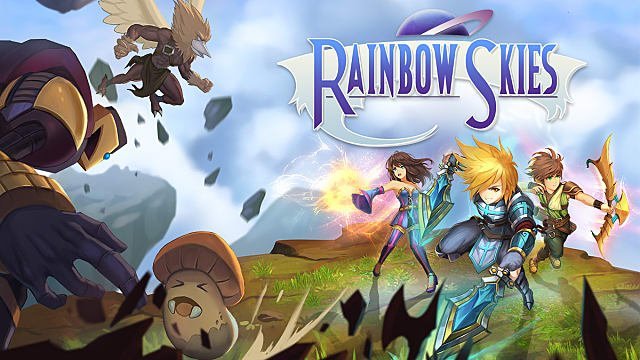 It has been almost six years, from the time when we rolled our hands on Rainbow Moon. And waited for this long time to get the next follow-up of the series, Rainbow Skies, though the wait has almost ended, and we got the Rainbow skies in our hands, and thankfully, it is the way bigger and better than its forefathers.

There is a great efforts have been poured into making this game the far more better in every aspect, the stronger narrative, the stronger storyline we got this time.

The game started from a very dominant protagonist, Called Damion, who lives abroad on an island called Arca.

Damion and his friend Layne came together, in fixing up some exams, and some unfortunate events lend them to join with Ashly’s INCANTATION.

There the trio came up, the trio ends up setting off to find the way to break the magic.

Things never go smoothly, and trio ends up in much grander adventures of their lives.

It is a Strategy RPG game you know, but not like other games title of the genre, it is not just a series of separate maps, with a little bit of storytelling, and mixing of some old and new stuff. It is the wholly different and vibrant world, where you get lost in, that is the exploration of the world, where the title separated itself from the others.

You sometimes also find yourself lost in doing something different out of the track, a huge world you never know where the hidden treasure or quest will be.

Before we distract, with the additional content and the story, added to make it more appealing, let we narrate the battle system.

The battle system of Rainbow skies is somehow more appealing, the short and snappy battles took place, not like other games of the same genre, where you have to fight even for 30-40 minutes.

You can get entered into the battle by two ways either jumping into the game by running into monsters or via choosing the optional random battles which comes your way when you walk around.

In battles what took place, when it is your turn, you can move from squares to squares to make yourself close enough to attack your enemies.

In the early stages of the game, your enemies will be attacking your pretty quickly as they got on their own tricks up their sleeves.

So, play with the strategy, and be extra careful in the early stages, otherwise, you will be overwhelmed and gone.

It is really the fun to block your enemies to come near to you and to exercise all the new tricks and it is really rewarding.

At the beginning of the game, you can only choose three characters in the battle.

But, after spending some time, you can raise your own monsters, but it really sucks, you will have to teach them how to battle, and in early stages, they will not be thy useful.

It can be a valuable asset for you after you teach them spells, equip them with the lethal weapons, and pumping in skill stones into them.

There is a wide range of different monsters what you can raise, it is really a good feeling to play around and find the perfect beasts accordingly your play style.

The battle rank system is really helpful alike for the newcomers and the genres.

If you are the one who goes and comes to every quest you will be very soon among the leveled player eventually.

At the higher level of battle as well, a healthy challenge.

The amount of gold what you can get is really an encouraging factor to go and play on the higher levels.

But, if you on the higher levels think, that things have turned very hard to you, you can drop the level and move back down at the time.

With a great stuff and the possibility to explore everything, the game got an excellent tracking system. The menu tracks everything, how many times you have upgrades your weapons, and how often have fished, and drop down.

I would, in the end, must say, the game is epic adventures with much-improved storyline and narrative, compared to its forefathers.

It is a very addictive a game, and you can get the hours of happiness by exploring every inch of the world. 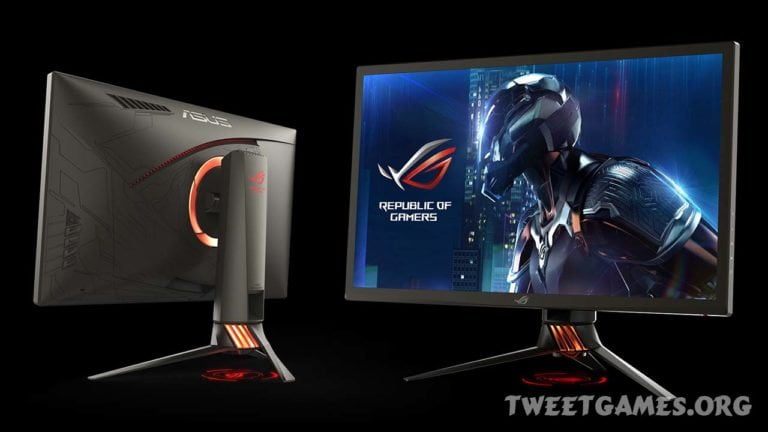 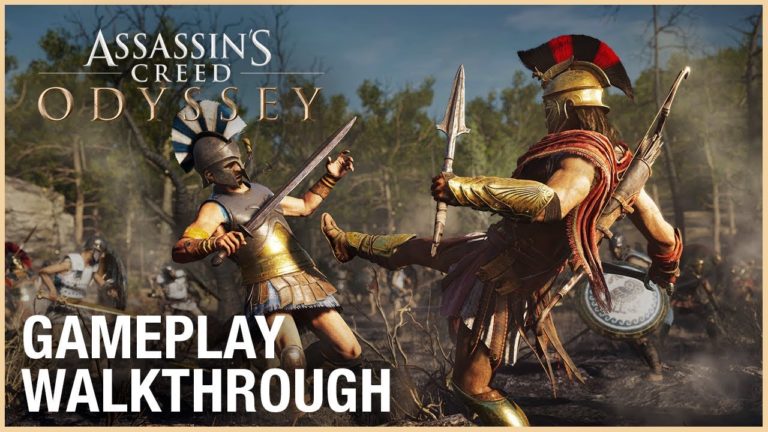 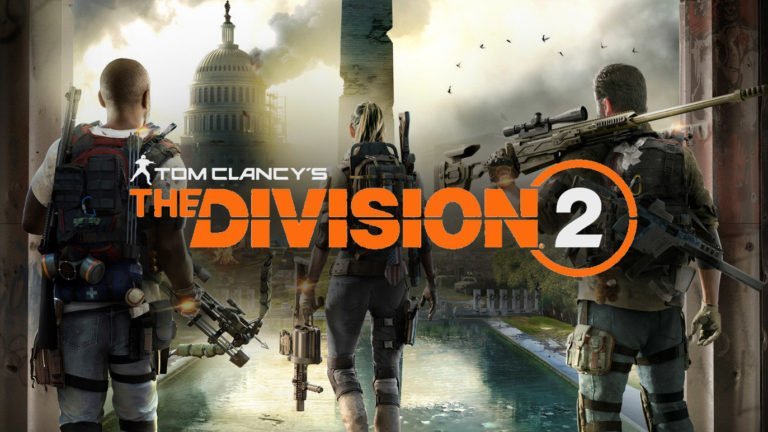 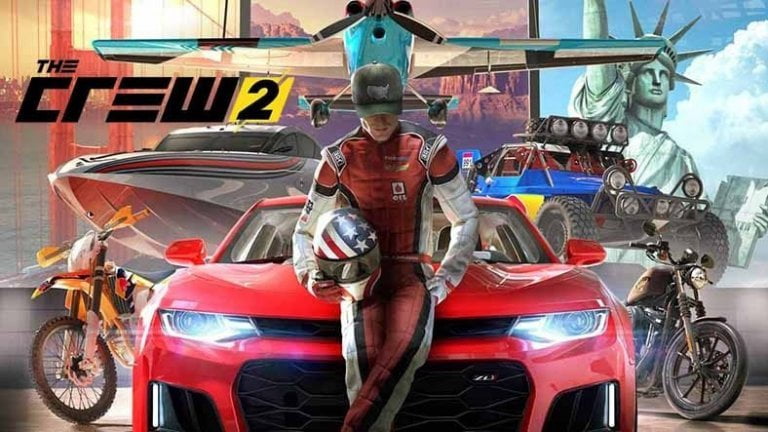 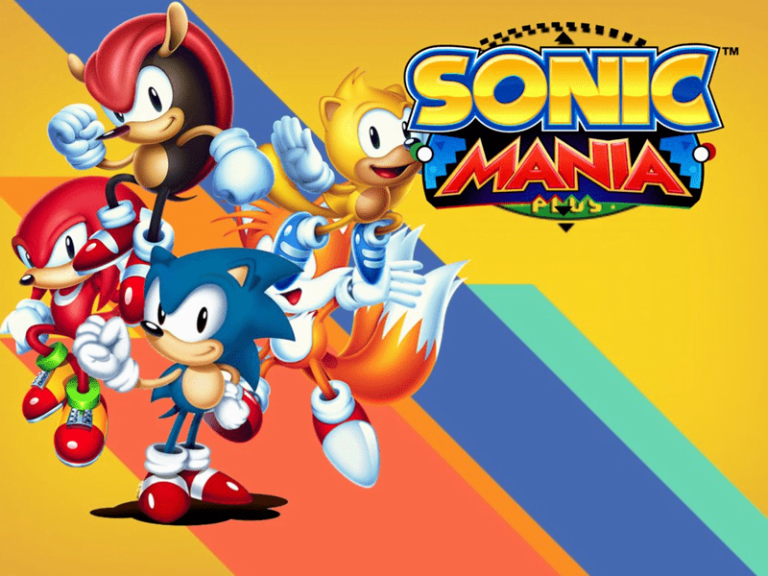 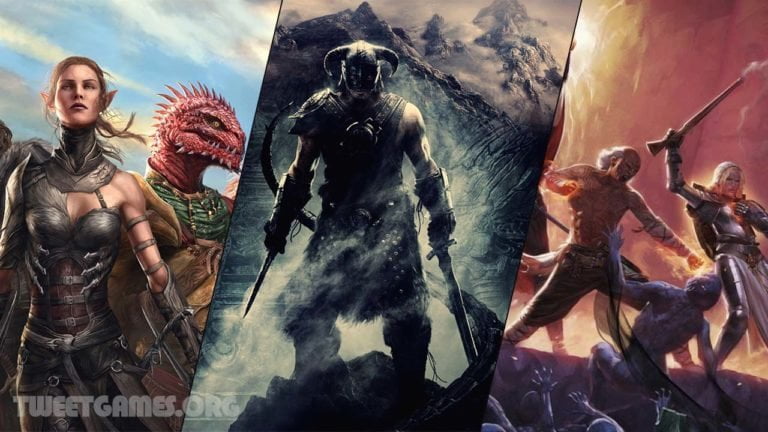