Niclas “Pengu” Mouritzen, the brain behind the G2 Esports fairy tale run, is one of the greatest Professional players in Rainbow Six Siege. Born on October 7, 1997, Pengu was among the first players to jump onto the competitive scene, and he has won countless trophies and accolades. After an illustrious career, he is now retired from the professional Rainbow Six Siege. Now, Pengu fills the shoes as a commentator and an analyst. He is also a regular on YouTube and Twitch.

Niclas Mouritzen, also known as Pengu, was born on October 7, 1997, in Denmark.

Pengu began playing League of Legends from the start and soon became very suitable for its pro scene. But, later, he couldn’t enter it and switched to games like Battle Arena and, after a short time to Rainbow Six Siege.

Pengu started his professional career with Team Penta Sports. While playing under the Penta Banner, he won many big Tournaments. He played with them for more than 2.5 years.

Soon he was then picked up by Team G2 Esports. He then also played many tourneys and carried his team through many tourneys. He also won 2 Invitationals in a Row. He also stayed with them for 2 years.

Soon in 2021, he announced his retirement from the Rainbow Six Siege pro scene. Then he signed with DarkZero Esports as a part of their Content Creator/Streamer. Then in 2022, he signed with Team NOOT NOOTERS as their Flex.

Pengu gained a lot of Fame after 2016; he has gained almost 620K subscribers on YouTube. He has created his Instagram recently, so he has 56 followers. And on Twitter, he has almost 300K followers. While on Twitch, he has around 1M followers.

Pengu earned the most amount of money by Year in 2019, in which he won almost $200K – most of which came from Offline/LAN tournaments. However, his Total Net worth is around $380K. 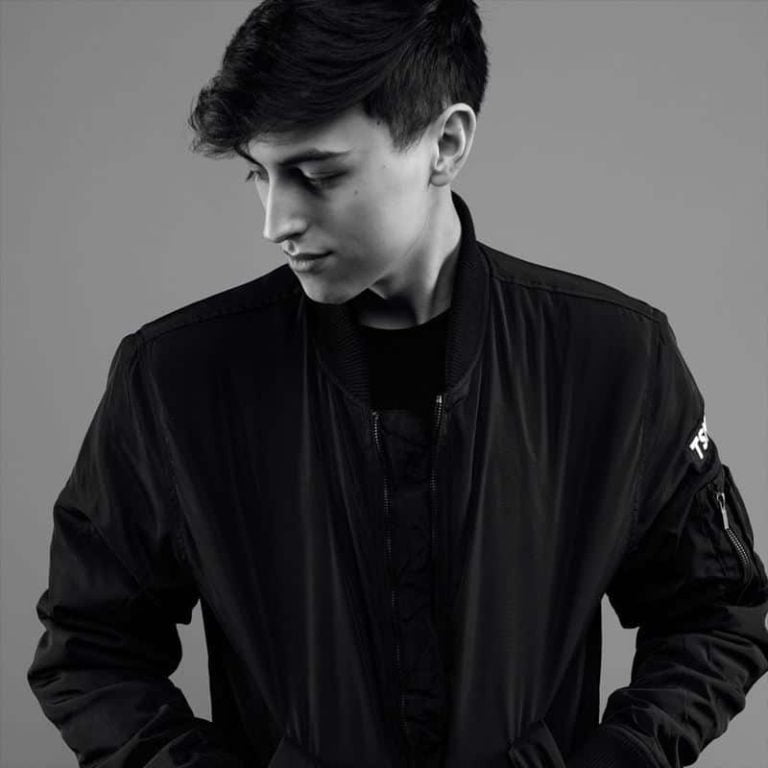