Adil “ScreaM” Benrlitom, known as “One-tap God” or “Headshot Machine,” is a retired Belgian Professional CSGO player. ScreaM is considered the best rifler in CSGO, and his one taps are often featured in CSGO reels. Throughout his career, Scream played for the best CSGO teams but could not win any major. After retiring from CSGO, ScreaM found a rekindled passion in Valorant. Along with playing Valorant, Scream also streams on Twitch.

Adil “ScreaM” Benrlitom was born on 2 July 1994 in Brussels, Belgium.

ScreaM’s most well-known achievement is with Team G2 Esports, where he carried his team to the finals, positioning at 2nd place in the world. ScreaM was ranked 7 and 9 in HLTV’s Top 20 CSGO player list.

After playing CSGO for quite a while, Scream eventually gave up on the game and found reignited passion in Valorant. Ever since, he has been playing Valorant competitively.

Scream has accumulated almost 650K subscribers. On Instagram, he has 420K followers. And on Twitter, he has 558K followers. While on Twitch, he has 1.3M followers.

ScreaM earned the most money in 2016, totaling almost $120K. He got most of it through taking part in CSGO tournaments. 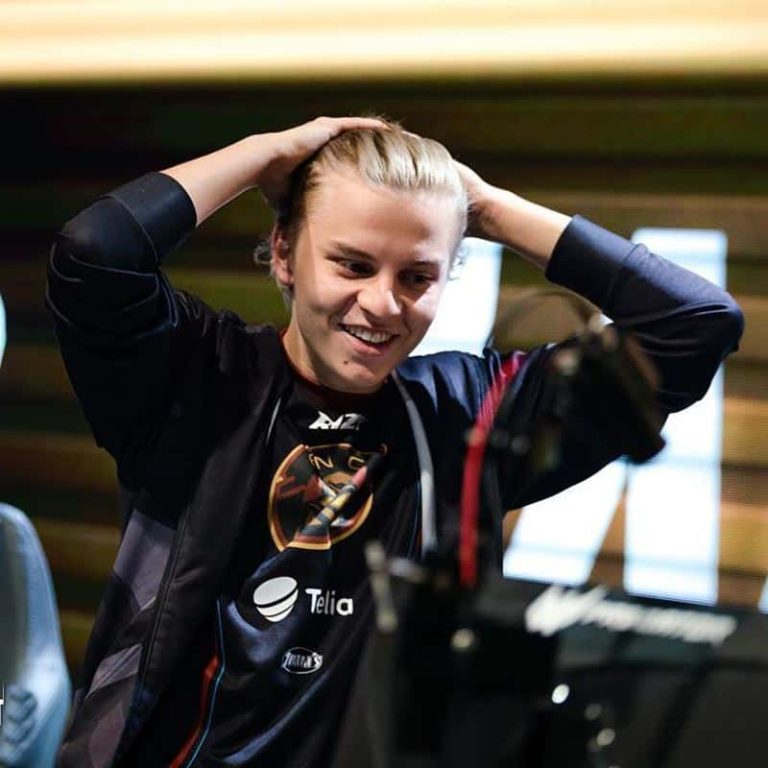 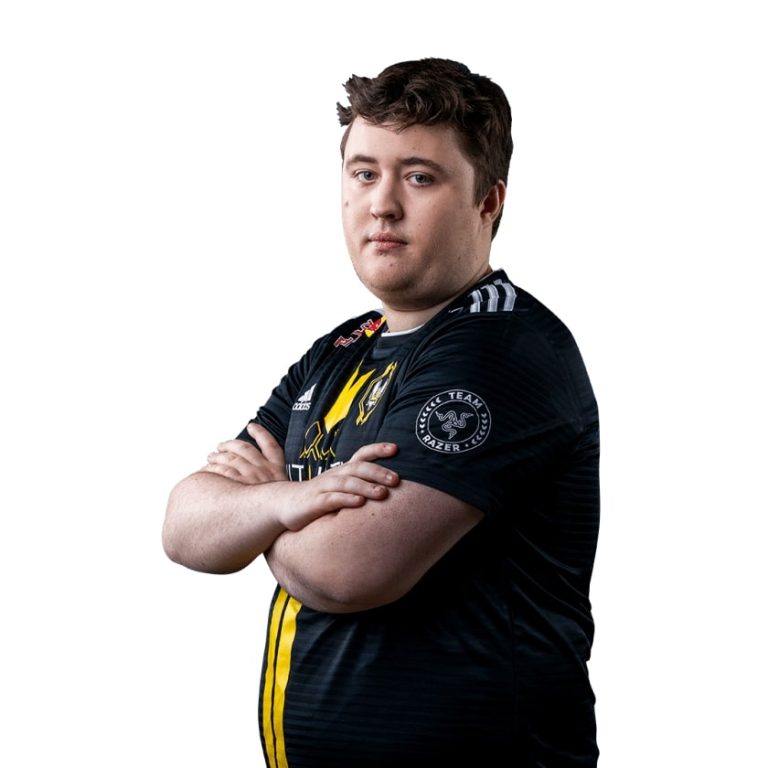 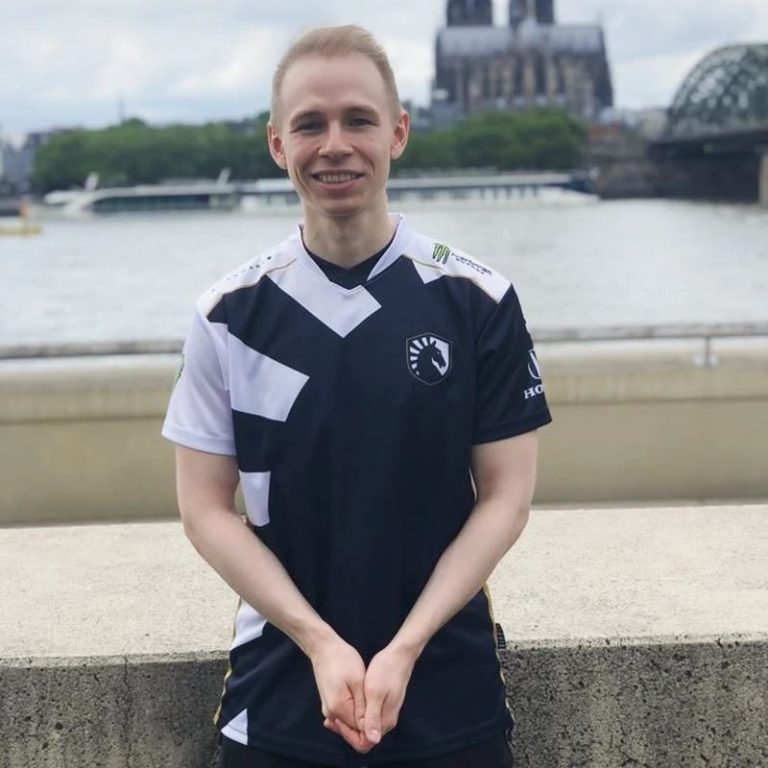