Braxton “Brax” Pierce is an American Professional Valorant player. Brax used to be a shining beacon in CSGO Esports, however, he jumped ship to Valorant when it was released. Braxton is presently signed with T1 as a streamer and content creator. Brax is known for his insane mechanical skills and his ability to hit headshots. It wouldn’t be wrong to say that he is one of the best aimers in Valorant.

Braxton Pierce is commonly known as Brax was born on September 20, 1996, in the United States.

Braxton always loved gaming since his childhood days and he also tried to pursue a career in esports, which can be found in his teenage days when he used to play for the team Flaming Rainbows, which was a Counter-Strike: Source team

In his early days, Braxton used to go with the IGN Swag, at that moment he used to play with one of the most famous North American players, n0thing. In 2012, his team was purchased by the organization TEAM4NOT.

Soon he started playing in tourneys while playing under Team Dynamic, soon he started to get noticed by upper level Organizations because of his potential and his high level of game sense.

After some time he was picked up by Team complexity, and he played many tournaments under them. But they were not able to enter into International Tourneys. However, the Team still received much applause from Swag’s Aim.

Soon he joined Team iBUYPOWER , while playing under this Team he found much success and soon started to be known as the next upcoming CS:GO rising star, because of his potential.

The Team was considered as very successful. But something disastrous happened, he was among the 7 persons who were permanently banned by Valve because of their participation in North American Matching Fixing. He also became a part of it because many people realized he was losing games intentionally.

In 2020, after the announcement of Valorant by riot games Brax was signed by T1. Later, he joined TSM to play tournaments but the Things didn’t work so he again joined T1, But later he decided to leave Valorant Competitive Scene so switched to be a streamer and content creator for Team T1.

Brad has gained almost 120K subscribers on Youtube. On Instagram, he has 30K followers. And on Twitter, he has almost 200K subscribers. While on Twitch, he has 805K followers.

Braxton has earned around $10K while playing Valorant in the Pro scene. While his Total Net Worth is around $100K. And mostly he earned it from CS:GO, earning approximately $75K.

We also have pro Valorant setting, Dizzy, and, sinatraa at TweetsGames.com… 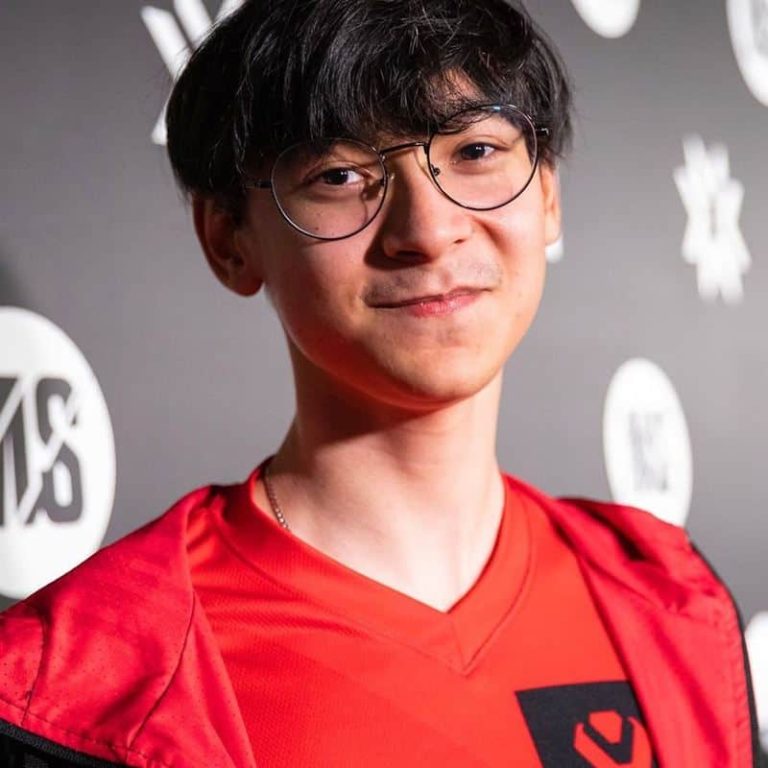 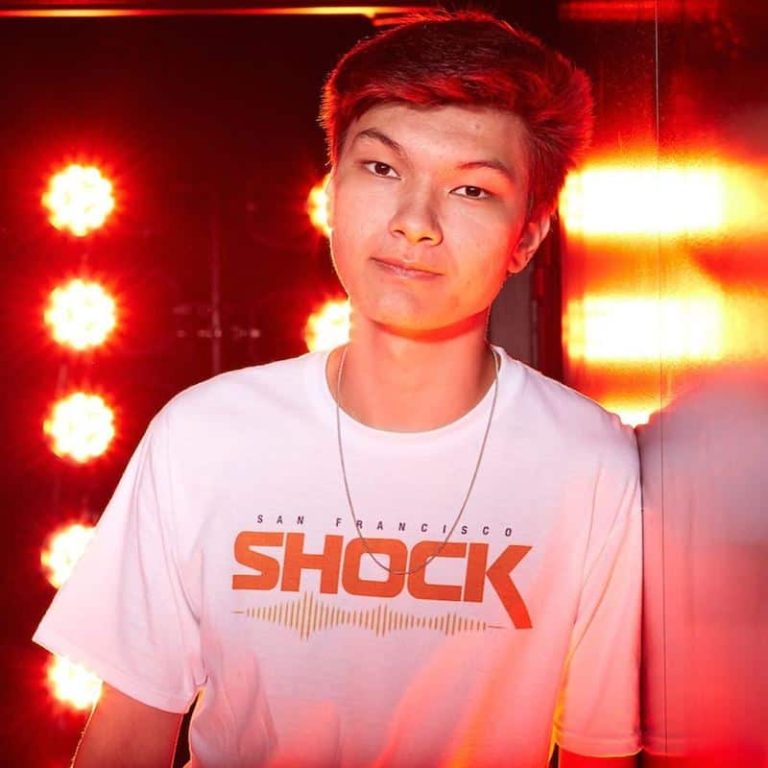