There is a single siege player who has not heard of Beaulo. The streamer turned professional player is one of the most influential players in Rainbow Six Siege history. Beaulo is just 21 years old. However, age is just a number for Beaulo because, at such a young age, Beaulo not only plays for a Tier-1 team – TSM, but has also won the Six Invitational (the highest trophy in Siege). Beaulo has a massive fan following, and aspiring teenagers look up to his plays for inspiration.

Beaulo started playing video games at a very young age. His older brother was the one who introduced him to gaming and was also a huge fan of console games.

Beaulo’s parents never resisted them from playing games and purchased them newer console games so they could play whatever they preferred growing up. Beaulo and his family shifted to LA in 2006, and later Beaulo bought his first gaming pc. World of Warcraft was the initial game he played on PC. Beaulo considers WarZ to be one of the best games he has played.

In his teenage days, FPS games always caught his attention, and he would spend a lot of his time playing Counter-Strike: Global Offensive, but shortly he got bored of it, and that’s when he saw the trailer of Rainbow Six Siege and began playing its beta for fun when he was just only fourteen years old. But shortly, he fell in love with the game and began grinding to enter the professional scene in-game, and since then, Rainbow Six Siege has become his main game.

In early 2016 Beaulo had become so decent at the game that a lot of people were accusing him of cheating, and that’s when he decided to make his youtube channel to clear his name of cheating and approach his dream of going competitive in R6. Beaulo commenced his career as a Youtuber and made his channel on August 23, 2013, and Uploaded his first video on 11 June 2016, named Ranked Match highlights.

In 2018, Beaulo started playing under Disrupt Gaming as a Content Creator, but that lasted only around 6 months; shortly after, Beaulo left Disrupt Gaming, and he joined TSM as a player in June 2019. Since then, beaulo has been a part of their active roster and has led his team through a lot of crucial match victories with his stunning skills and game sense.

Beaulo being a famous rainbow six siege player, has gained almost 1.30M subscribers. On Instagram, he has 217K followers. And on Twitter, he has 215K followers. While on Twitch, he has almost 1M followers.

He earned the most amount of money in 2020, receiving $81K, mostly earning through Offline/LAN Tournaments. 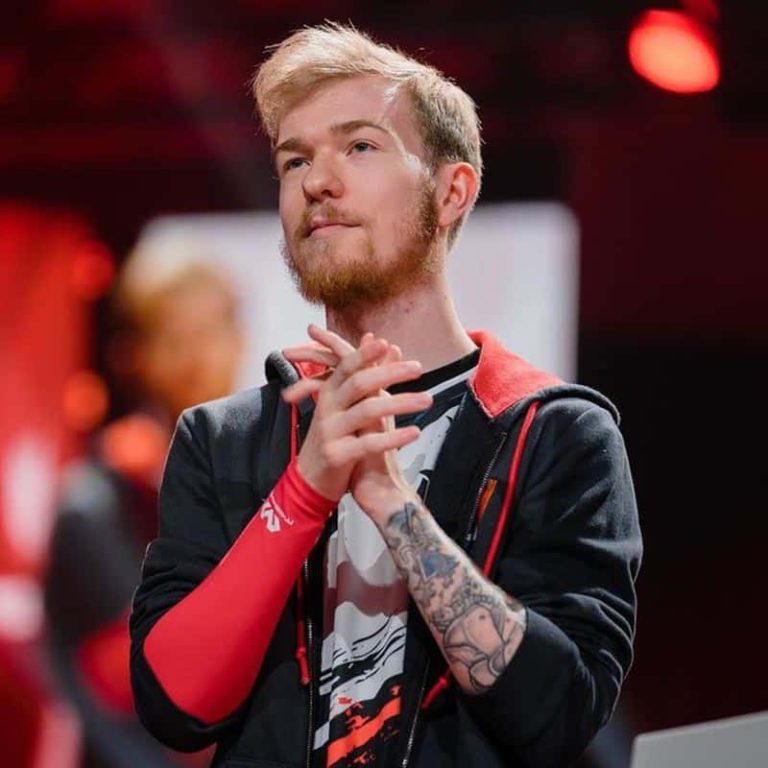