Michael Grzesiek world widely known as Shroud was born on June 2, 1994. He is a Polish Canadian, YouTuber and Twitch Streamer. He is a retired Counter Strike-Global Offensive player. He used to play under Team Cloud9. He played for almost 4 years in competitive play. Now he streams and uploads vast range of games regularly.

Shroud started playing CS:GO and soon he became a beast in this game, destroying everyone with his godly aim. Due to this potential and high level of skills, He decided to enter pro scene of CS:GO he played with many teams but soon he found success only with Cloud9 and played many tourneys with the Team. He earned a lot of recognition due to his Aim. Later after playing for a quite long Time he got bored of it and decided to pursue his career as a Full-Time streamer and YouTuber.

In his starting days, Shroud has been known for his aim. That’s one of the reasons why he loved playing FPS and Battle Royale Games like: PUBG, Apex Legends, Valorant, Fortnite, etc. However, Apex Legends is assumed to be one of his main games right now.

Soon after switching, he worked hard and gained a lot of fans. He then started to get sponsors on his streams. Now he is the most followed person on Twitch.

Shroud Total Net worth is around $8M-$12M. And he is also among the top 10 most wealthiest streamer in the world. He is also earning through YouTube. 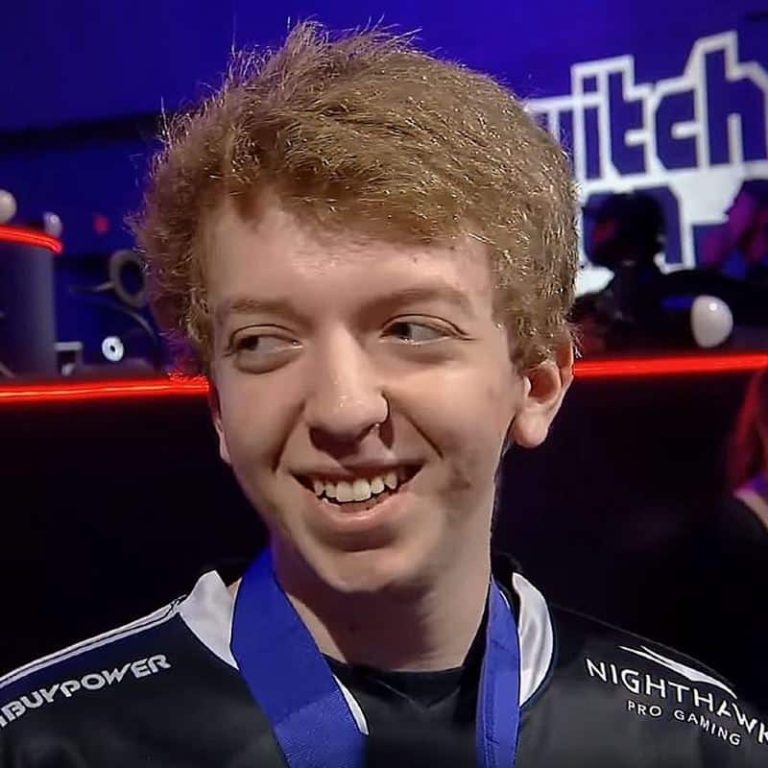