Coby “Dizzy” Meadows is an American Apex Legends player born on May 19, 2001. He exploded into the Apex Legends Pro scene and was considered one of the best players in the game. He held the record for most kills (33) in a single match until 2019. Being a wraith main, Dizzy was known for his fluid and slippery movement on top of having a crisp aim. His stint, however, was short-lived, and he retired from Apex Legend’s Pro Scene on December 10, 2019, and has been seen streaming on Twitch ever since.

Coby “Dizzy” Meadows grew up in Florida. He was born on May 19, 2000, and even during his childhood, Coby was really passionate about gaming. He saw potential in the Esports industry and wanted to become like the Pros he would see every day on his computer screen.

Dizzy Created his YouTube Channel just at the age of 12 to showcase his talent to the world. After two more years, a Twitch channel followed suit, and Dizzy started streaming a vast range of games.

Ever since Dizzy came to know of Battle Royale games – he was obsessed with them. However, the slow-paced gameplay did not suit his playstyle, but on came Apex Legends with its quick and snappy movement.

Dizzy was hooked on Apex Legends, and he grinded the game day in and day out. Finally, he decided to pursue his career in Apex legends. He was later picked up by a famous organization, NRG Esports.

He played in many tournaments with the team. Soon due to his amazing skills, he was known as the best Apex legends player on this planet. Soon he also set a world record for highest kills in a game -33, which was later surpassed by Mendokusaii.

After entering the Pro scene of Apex Legends, he decided to retire after 10 months. On December 10, 2019, he announced his retirement from Apex Legends and transitioned to be a Full-time Streamer.

Dizzy earned the most amount of money in 2019, more than $60K. However, his Total Net worth is around $90K, which he earned from 29 Tournaments. He earned more money being a Free Agent than from being an NRG player.

We also have pro Apex Legends setting, Shroud, and, Sinatraa at Tweets Games… 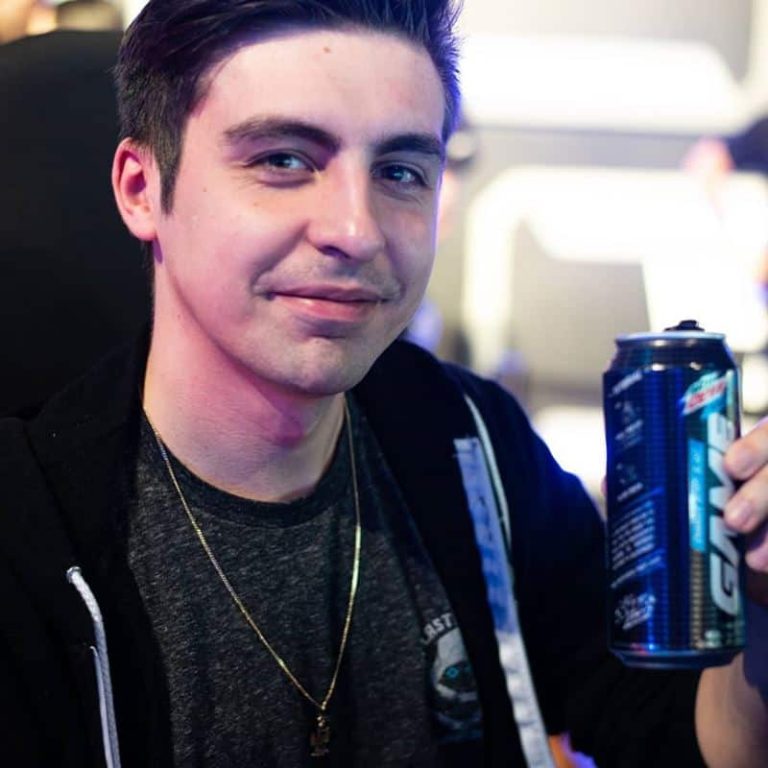