Diego “Arkhram” Lima is an upcoming young prodigy. Born on 12 October 2003, Arkhram is just 18 years old American Professional Fortnite Battle royale player. He joined the Fortnite Professional scene in late 2019, and since then, he has been playing for team 100 Thieves. Despite his young age, Arkhram is a sensational player. He proved it by placing 53rd in Fortnite world cup solos and 5th while playing duos. In addition, he took home whooping prize money of $900K. Currently, Arkhram is mainly focusing on streaming and content creation.

Diego Lima, also known as Arkhram, was born on 12 October 2003, in the United States.

In his childhood, he fell in love with many video games, and while growing up, he watched his dad play World of Warcraft. And when he was eligible enough, his father bought him his personal account so that they could complete quests and raids together.

Then in 2018, Arkhram played his first-ever LAN event Fortnite tournament at the Oakland Esports Arena, which resulted in him winning. During the event, Arkhram’s father was also approached by one of the event managers who saw the potential of joining the Pro scene. Slowly after that, Diego began screaming because of entering the pro scene. After joining pro servers, he began streaming on Twitch in June 2018.

Since then, Arkhram has played and won many Tournaments for 100T. And he is still a part of their active roster. And he also has gained a lot of fame because of his incredible performance in the World Cup.

Talking about Arkhram’s Social Media, he has gained almost 200K subscribers on Youtube. On Instagram, he has 221K followers. And on Twitter, he has 255K followers. While almost 250K followers on Twitch. 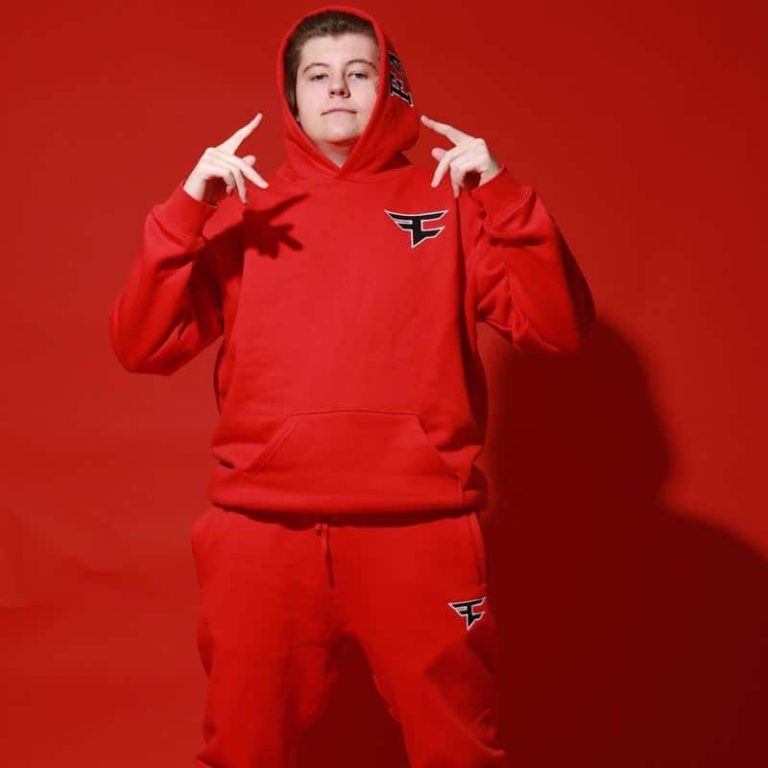 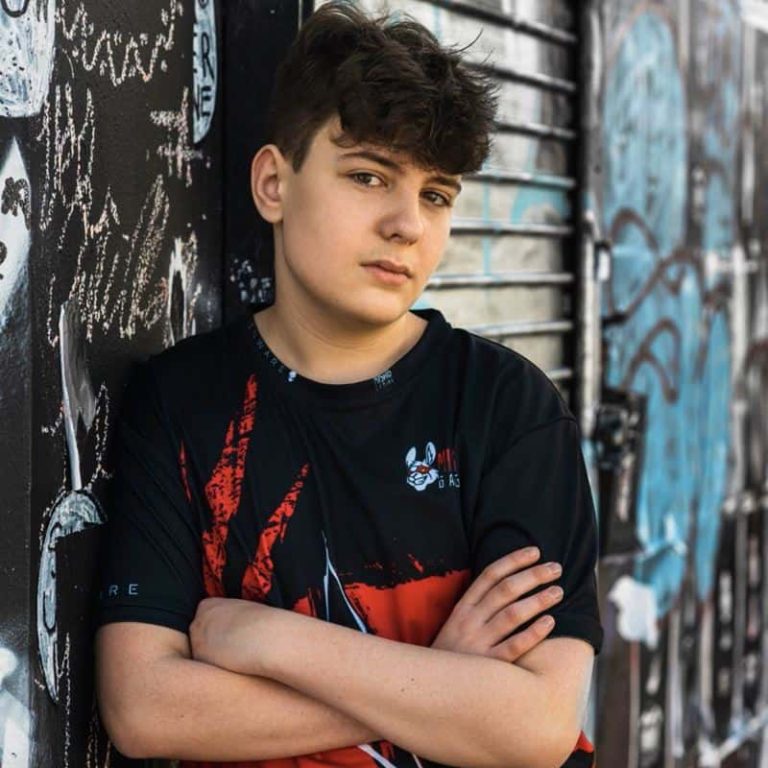 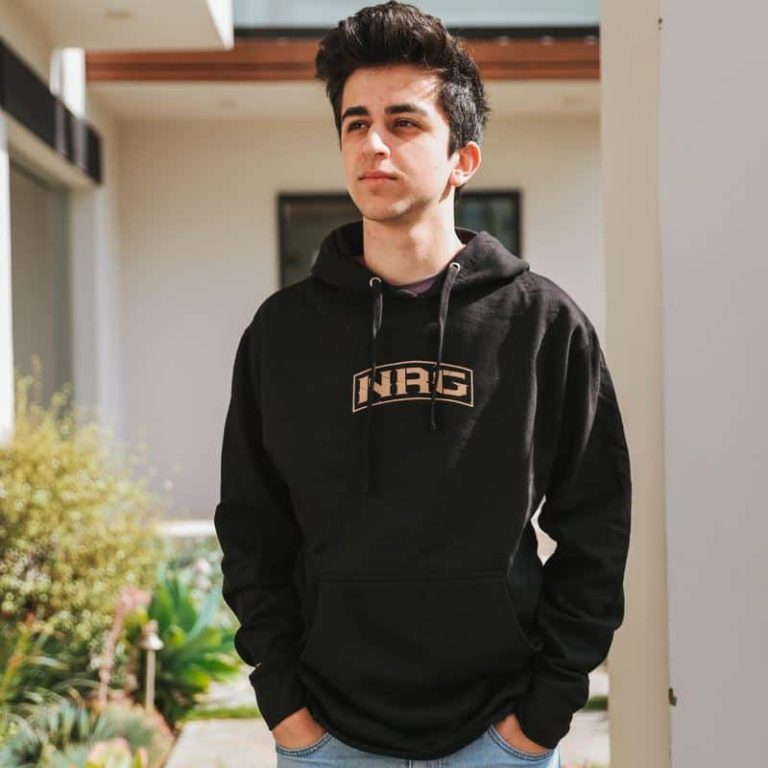 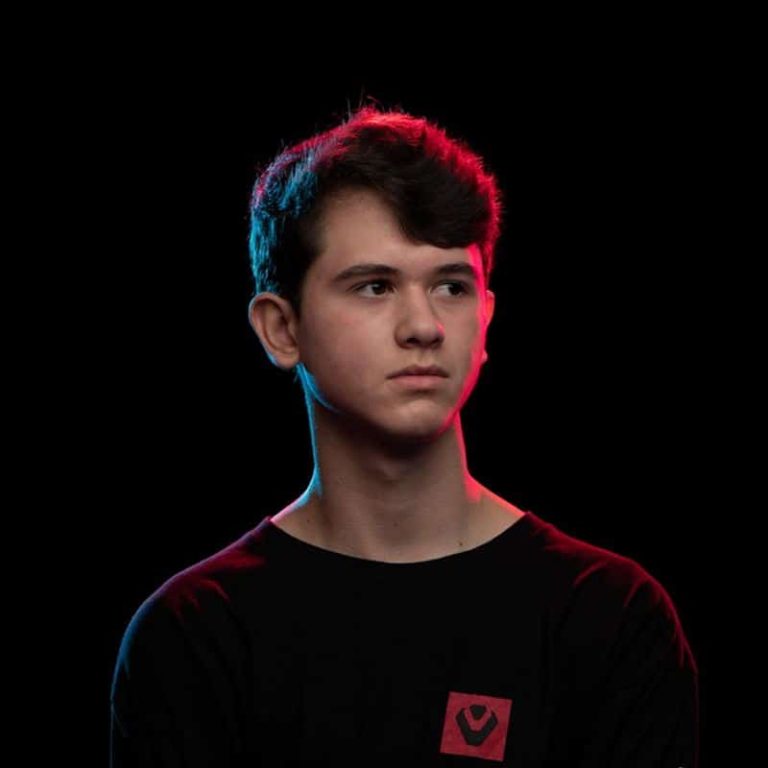 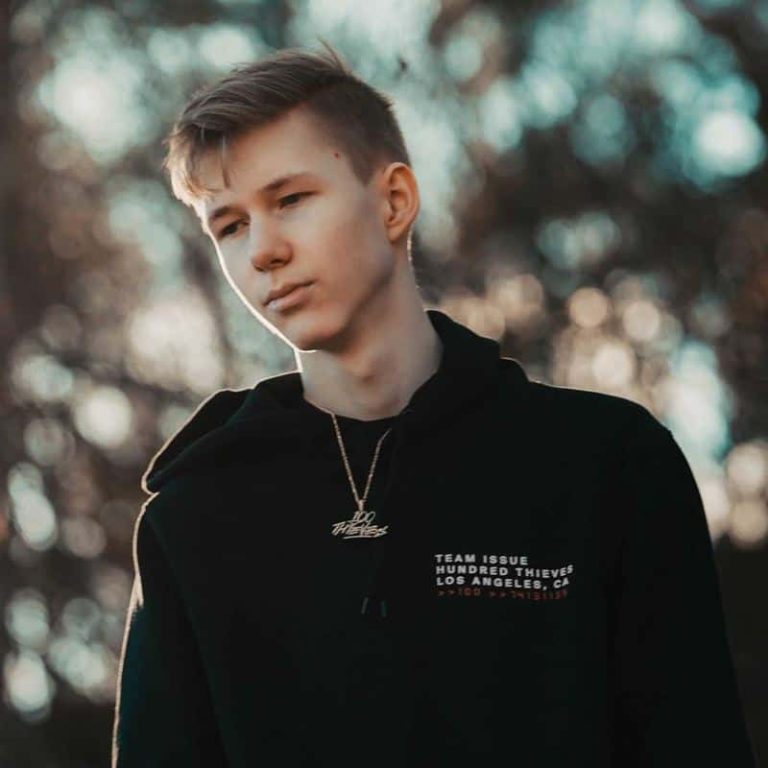